Crystals in the Deep New Album!

Almost a year after finishing it, I'm proud to finally release the new Crystals in the Deep album! Go listen to it, and drop a few coins on it if you're in the giving mood! 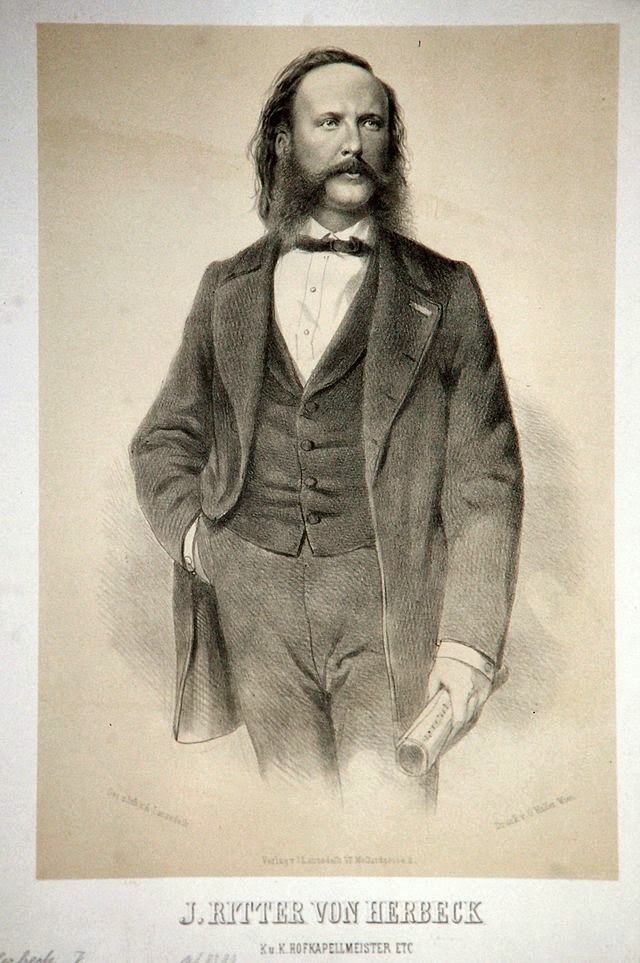 Have you listened to this sick podcast I composed?

Feel The Pain: What I Learned When I Got Injured

Here in the Upper Midwest, the first large snowfall of the season is a big deal. People rush to the stores to purchase shovels, salt, and snowblowers; they finish their yard work and bring in the lawn furniture. We got our first snow storm unseasonably early this year. I was preparing by cleaning out my parking space, shoveling the last leaves of the fall into a garbage can (where I probably wasn't supposed to be putting them anyway). I brought the leaf-loaded shovel up, and flipped it over to bang against the can, trying to knock loose any last bits of junk holding on. I slammed the shovel down against the lip of the can and recoiled in pain. I had failed to notice that my right ring finger was sitting squarely between the shovel and the can. The tip of my finger screamed in pain for a few minutes, then I went back to business as usual.

Later, my finger ached but I figured it would go away with a bit of time. The next day it was the same. I had a big recital coming up the next weekend that I was nervous for and I needed to practice a couple of hours each day, as well as perform my piece for whoever would listen. The pain was noticeable, but ignoreable, after a few minutes of practice and a few grazes to the right side of my finger, where the pain was the worst, I would get used to it and pay it no mind. As the recital got closer I could feel the pain growing more acute but I just put it down.

The recital went great, but the next day the pain was the worst it had been since I had first injured it against the garbage can. I took my first day off of practicing, this time not because of a preventive measure, but because I couldn't take the pain. A few days later I started wrapping it, and then after a few more I called the nurse hotline and started to "buddy tape" it against my middle finger. That was five days ago and nearly two and a half weeks since the initial injury and it's finally starting to feel better. Here's what I've learned:

It's Really Scary
I called the nurse's hotline provided through my insurance because I was freaked out. I was afraid that I had broken my finger even though it sure didn't look or feel like it. I was afraid that I'd ended my piano playing career. I was afraid I wouldn't get better in time for my upcoming solo recitals. I've had some other injuries before but this one was the scariest, probably because it didn't feel like it was getting better,

It was also frightening because I didn't know how much money I would lose. I could still teach, but I had an upcoming gig that paid and another bigger one in a few weeks. If I lost those, I was looking at $400 in lost income. Additionally, my insurance is not good enough to cover a clinic visit so I was looking at potentially getting hit with a huge medical bill if I went to the doctor and needed X-rays.

I Spend a Lot of Time Playing Piano
I realized that I play on the piano for a huge portion of the day. Between 2-4 hours of practicing and 5 hours of teaching, not to mention any recording I'm doing, abstaining from the piano was really difficult. Taping my fingers together was beneficial as a way to stabilize my hurt finger, but it was also a great way to keep myself from playing. For a few days when I was just wrapping the injured digit, I would still play on it. At one point in particular during a lesson, I winged it against the fall board by accident and felt like I had just re-injured it all over again. I had to learn to avoid playing with my right hand completely.

I had so much more free time without practicing it was difficult to figure out what to do. On my first day off after deciding to abstain from practicing I just wandered around my apartment with no clue as to how to spend my time. The answer turned out to be Lost and CodeAcademy, although typing, again, was a poor decision.

I Should Have Been More Responsible
This recital I played in a week after my injury was a big deal. I had invited a lot of people and was playing the most difficult piece I've ever learned. I had been preparing for this recital since the end of the summer. I needed to do this recital.

In retrospect I should have pulled out, rested my finger and cut my losses. The nurse told me that my initial injury probably wasn't bad, but that with my intense use and repeated impact trauma I had likely made it much worse. Regardless, I didn't allow it to heal whatsoever for the first week and a half. I now know that I need to take these kind of injuries much more seriously.

I Really Love Piano and Music
This abstention from the piano has made me miss it more than anything. It's been the longest stretch without playing that I can remember and it's been very depressing having to stay away. I had a gig a few days ago in which I played for an hour with a bandage still on my finger and it felt like I had been freed from a prison.

I'm getting better now. I don't feel pain when I apply pressure and in the next few days I'll try some light practice again. It's been enlightening, getting injured. I'll definitely be more careful from now on, both in avoiding injury and reacting better after it happens.

I'd recommend to other pianists to have some money set aside in case of injury, and honestly take care of yourself if it happens. A missed gig is often better than two weeks of missed practice and the uncertainty of not knowing when you'll be be back to normal. 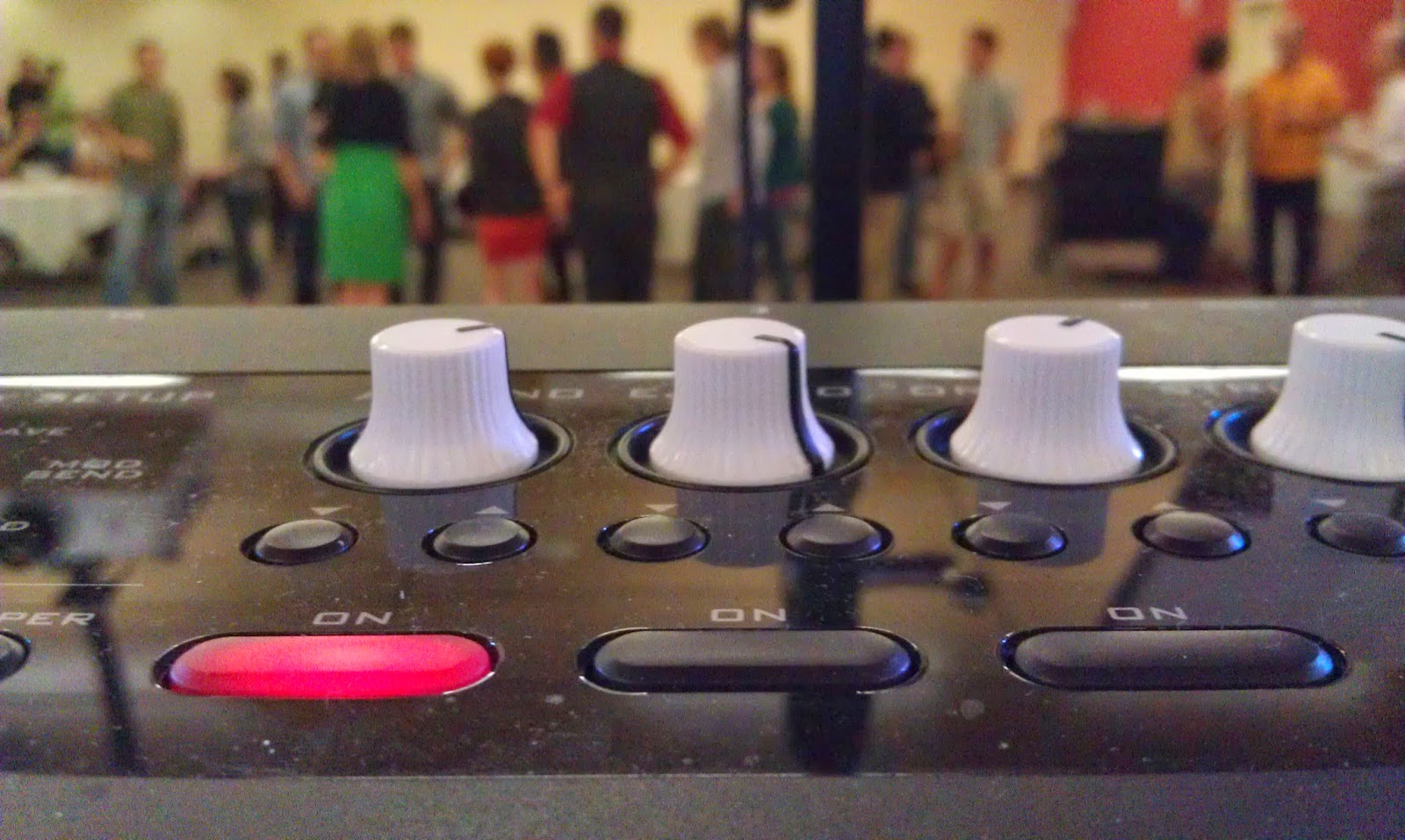 Drifting in The Current: Alternatives to Minnesota's Favorite Radio Station

Here, in the Twin Cities we are fortunate enough to have multiple radio stations that play ad-free music. We have our trifecta of public radio, MPR News, Classical MPR, and of course, The Current. The Current has come to be the trendsetter of the Twin Cities music scene, both providing a platform for local bands to be heard, and shaping the sound that now defines our region.

There is a definite "Current Sound". Songs tend to be standard classic pop forms, in mostly major keys, largely guitar driven, and upbeat in presentation if not always in content. It's the place to hear music that's A) New, B) Not Top-40, C) Local.

I've been irritated though over the last couple of years by the homogeneity of music I hear coming through the station. Whereas the Current used to feel like "my station" against the brainless pop of our other Clear-Channel outlets, it now often feels like a top-40 for people who don't think of themselves as top-40. What might have been formerly classified as "alternative" music, simply because it's an alternative to the computer-processed dance music currently on our Billboard-100 countdowns, now has it's own elite, it's own pop-mainstream.

I still appreciate The Current. It's strengths lie in its special programming like Sunday night's Local Show with Dave Campbell, Sunday morning's United States of Americana, and late Saturday's P.O.S. is ruining The Current. My own music has been played on The Current for which I'm extremely grateful. I just wish that the breadth of musical style that was played on these special shows would be played all of the time. Maybe people only want to listen to radio that's peppy and filled with hooks, but music is a reflection of emotions and I want to listen to radio that can satisfy all facets of my personality.

When I voice this complaint to other people, they often say "well, I don't want to listen to commercials, and this is the only station that plays music that doesn't make me want to chop my ears off." Keep your ears on your head buddy, there are more stations than this that play ad-free music. Two in particular:

KFAI is our "other" public radio station. It's much less professional than MPR stations, and as such can be a bit woolly around the edges. But that's part of what makes it great fun. On Tuesday nights I can listen to a broadcast of entirely French language music hosted by French-speaking hosts who sometimes forget their words. I can listen to a rap show where people enter and leave the studio willy-nilly. Interviews with local artists that would never get featured on the Current. What I love the most about this station is that there isn't a "rotation", every show is different so every time you dial it up you can expect something new. I rocked out one Saturday afternoon to Caribbean Soca music (a genre I'd never heard of) and another night heard really brutal punk rock. There are also good talk-radio and interviews with local authors.

Radio K is my favorite radio station in the Twin Cities. As someone who worked in college radio at one time I can attest to the fact that this is where all music is listened to. Sure, the tastes are formed by college students who may or may not appreciate all the nuances of your favorite bands, but on the whole, these kids try really hard. Short slots mean that you can listen to a different DJ every couple of hours and tune in for themed shows at night. This is the only station in the Twin Cities where you can hear a 7-minute long industrial punk jam. You can careen from grindcore to graduate-level jazz studies. Their signal strength is much weaker than either of the other stations listed here, but if you're in your car, it's worth trying to dial it up.

Embrace variety, support all of your ad-free radio stations!